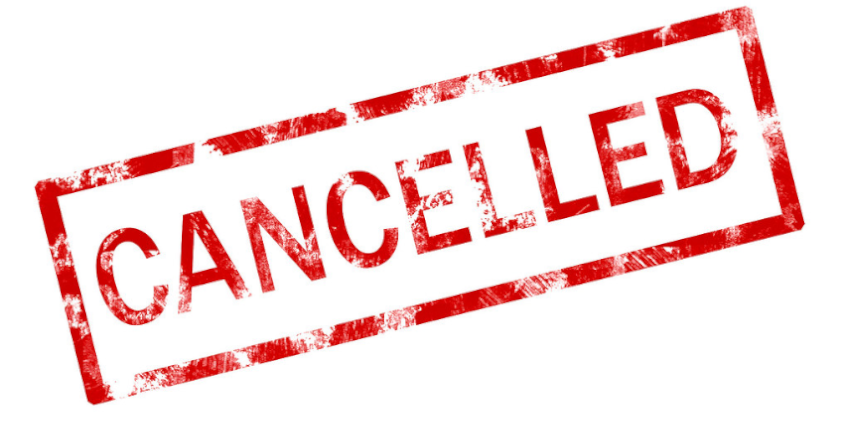 It happens now with a fairly shocking amount of regularity: A leader is “cancelled”. We feign surprise but we are not. After all, we live in a globally-interconnected, technology-driven world where social media provides both an instant platform for influence and a guillotine that threatens instant “cancellation” when you inevitably get it wrong. Our culture, where influence isn’t always earned, is uniquely conducive to creating heroes that we can cancel. It is a popular power-check of sorts.

What does it mean to “cancel” someone? To cancel someone (usually a celebrity or public figure) means to stop supporting or associating with them. Is it an actor? Well, we boycott their movies. A musician? Well, we stop downloading their music and in some cases insist others do the same. At its core, to cancel someone is take away their influence. It is to say, “you are not worthy” of the adoration I had previously given you. I’m taking it back. More specifically, we are taking it back. A form of mob-think and the presence of faux outrage often amplify the situation. Cancellation has brought the ancient practice of shaming into the 21st century with a vengeance.

What can you be cancelled for? Well, anything really. It depends on who is doing the cancelling. There is no statute of limitations when it comes to someone’s cancellation. The fact that an entire generation has experienced their childhood (teenage years and all) on social media means that there is almost certainly something in the digital ether that could come back to cancel you at some point.

Sadly, cancel culture has made its way into the local church. Stare at someone long enough and you will of course perceive their flaws. The spirit of cancellation that has crept into the church has wrought much damage. It has created a culture too quick to make heroes out of flawed people and then too quick to bring to them to ashes when they fall off the unstable pedestal we have constructed for them. It has caused us to cease giving the benefit of the doubt. Perhaps what we need to keep the cancel-culture out of the church is a biblical view of God, sin, man and self.

In his classic book, Orthodoxy, GK Chesterton writes this:

GK Chesterton: “A Christian may consistently say, “I respect that man’s rank, although he takes bribes.” But a Christian cannot say, as all modern men are saying at lunch and breakfast, “a man of that rank would not take bribes”. For it is part of Christian dogma that any man in any rank may take bribes. It is part of Christian dogma; it also happens by a curious coincidence that it is part of obvious human history. When people say that man “in that position” would be incorruptible, there is no need to bring Christianity into the discussion. Was Lord Bacon a bootblack? Was the Duke of Marlborough a crossing sweeper? In the best of Utopia, I must be prepared for the moral fall of any man in any position at any moment; especially for my fall from my position at this moment”.

The Gospel, you see, corrects our impulses to make idols out of fallen human beings. It provides a frame-work that can envision anyone falling morally and it humbles us into remembrance that “if one thinks he is strong they must take heed, lest they fall”.